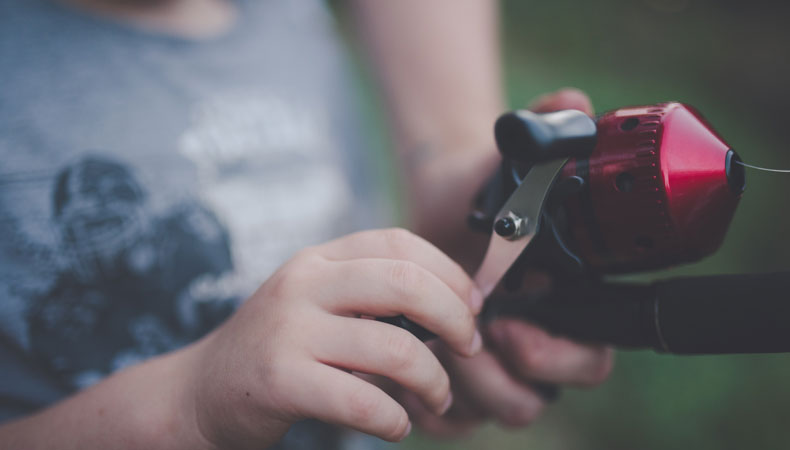 Sign up for our FREE Monthly Newsletter with "catch of the week" pictures and "Up to Date" Fishing Report!

Been out with Big Crappie twice now and won't even consider going out with anyone else in the Cedar Creek Lake area. Super friendly and ultra professional - very helpful and patient...

My dad had a great time and is ready to go again.My daughter loved the trip also.I cannot express my appreciation for the way you took care of us.Outstanding.Planning another trip for next year.

Would like to commend guide for how he handled the bad weather and cold occupants.Guide was so considerate and helpful even giving up both of his jackets. Our entire group wants to say thank you

They provide the best Crappie experience. We are planning our next trip. After fishing Cedar Creek in 1968, Chuck introduced us to Dock Shooting- a super experience. Reilly Bros.

Thanks for a wonderful trip.Guides taught us alot and kept us entertained.We caught big ones and a lot of em.Above and beyond the norm guide experience.Lots of new memories made with Dad.Thanks

Chuck will put you on the fish. Great fun to catch Hybrid Stripers and Crappie. He uses the best equipment and we always catch lots of fish. A great way to spend a half of a day or a whole one